A lot can happen in a short period of time. Each year, or half year in this case, surprises me as to how much I can change as a person and how much things around me can change. I won’t bore you with all the ways things have changed over the past six months, but I will share with you the ups and downs I’ve experienced as a writer.

Somewhere between 6-12 months ago, I decided to take the plunge into full-time writing. Sadly, by that, I don’t mean that I was suddenly able to quit my full-time job and only write. While that’s my dream for the future, that’s not where I’m at just yet. What I do mean is that I decided to stop putting my dreams of being a writer off. I decided to stop telling myself that in one year, two years, even five years that things will be more settled down and I can be a writer. And with that, I dove headfirst into writing.

I spent the next few months working on my first novel Lost Girls, which I’m sure you all read and loved. If not, what are you waiting for!? Regardless, six months ago I released my first novel. I learned a lot about being a professional writer from this release both from my successes, but more so from my failures.

I hate to use the word ‘failure’ when talking about my novel because it wasn’t a failure in any sense of the word. I guess a better way of saying that would be that I’ve learned a lot from the fiasco of publishing my first book solely by myself, even though it means pretty much the same thing. At least it sounds better that way. And if you need proof that my novel wasn’t a failure here’s proof that, although it was for just 24 hours, Lost Girls was a bestseller on Amazon. 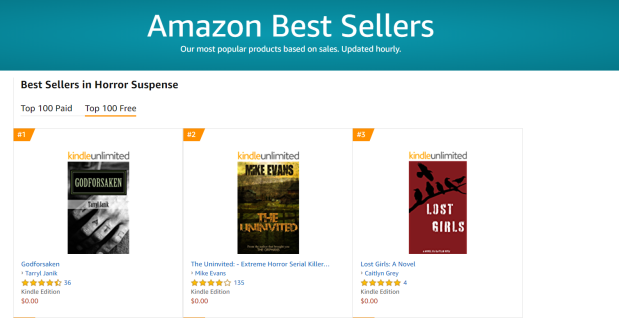 What I did learn from publishing was that I can’t rush the seemingly insignificant steps throughout the publishing process. For my first book, I thought it would just be write, make a cover, publish, and let the sales roll in. By the time I realized that I needed to market, and I mean really market my book, it was already months after the fact. Fortunately, like I said, I was able to learn from these mistakes for my upcoming book.

With my second book, I can’t wait to make all the things I’ve been working on available to you all. I’ve been working on a book trailer, something I’ve been planning for months, and I’m working on several book covers. I plan on reaching out for advanced readers so I can form a launch team too. I’ve also started a newsletter, this blog, and have been active on social media, though not as much so for the past two weeks. 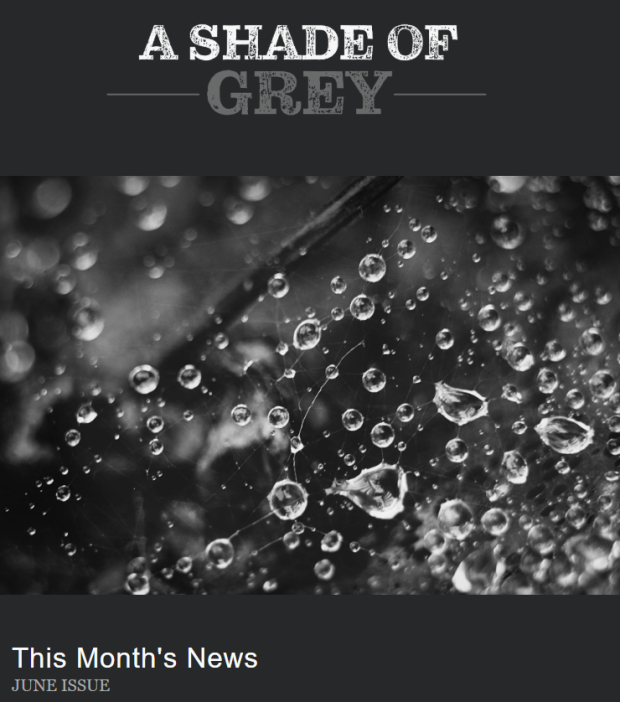 With the anticipation of my October launch date quickly approaching it’s easy to only focus on the novel aspect of my writing career. I’m happy to say that I’ve been able to branch out even further as a writer. For the past few weeks, I’ve been working with Cedar Hollow Horror Reviews by writing weekly reviews of lesser-known horror movies and other types of horror media. I’ve also partnered with Devin Seviyn to create horror audio stories. Without giving too much away, I’m working on what could be described as a Neo-Grimm type of story.

Over the rest of this year, I plan to continue expanding my work as a writer. I’m looking into some freelance opportunities too, which I’m very excited about. Like I said before, being a full-time writer is my dream.

I’m equally as excited to take a short vacation later this month. I’ll be headed to Gettysburg for half a week. I’ve never been, so if anyone has any advice on must-see places/things to do please let me know!

I hope you’re all having a great 2019 so far. Here’s to the second half of the year!